Do you suffer from intercultural conflicts? The Netherlands is a colourful mix of people from many different countries and cultures.. That sounds very cosy, and it is. But with about 200 different nationalities in the Netherlands, the differences in cultures, languages and customs lead to misunderstandings, lack of understanding and sometimes even to intercultural conflicts. When people’s living environment overlaps that of others, by sharing a home, a workplace or a social place such as the children’s school, friction and problems can arise. Dat wilt u uiteraard voorkomen.

How do intercultural conflicts arise?

Tensions can be exacerbated by the way people perceive people in hierarchical higher positions or positions. Also, each culture looks at differences between men and women and how they relate to each other through their own ‘glasses’. Culture has taught us how to deal with others. This may be different in each culture and, in a multicultural working environment, may lead to misunderstandings or conflicts. An employee who does not dare go against his employer may say that he can do something that he cannot do. Colleagues who do not know each other’s backgrounds, values and norms find it difficult to work together due to a lack of understanding and ending up in a labour dispute. An intercultural mediator can prevent this situation from escalating further.

A mediator can help with intercultural conflicts

If tensions threaten to run high, one of our mediators will quickly ensure that the situation does not get out of hand. When it does get out of hand, it can lead to sick leave and, in the worst case, even dismissal. The mediator helps to find a solution to which all parties can agree.

What does an intercultural mediator do?

An intercultural mediator is called in when there are intercultural conflicts between one or more parties. Independently and neutrally, we look for a solution that all parties can support. Conflicts in cultural differences require a specific approach and knowledge, in which the mediators of Mohamedajoeb Mediators are specialised in. They have the knowledge and expertise about intercultural mediation and intercultural communication. Mediation discussions with a mediator are always confidential.

Are you dealing with a conflict involving people from a different cultural background? Then feel free to contact Mohamedajoeb Mediators in The Hague by e-mail at info@mohamedajoeb.nl or by calling 070 – 250 10 99. It is also possible to use the contact form and to schedule an intake interview. In an intake interview, we try to clarify the situation together. To dare to talk openly about the issues, it is important that there is a click with the mediator. At an intake interview, it is often soon clear whether this is the case. 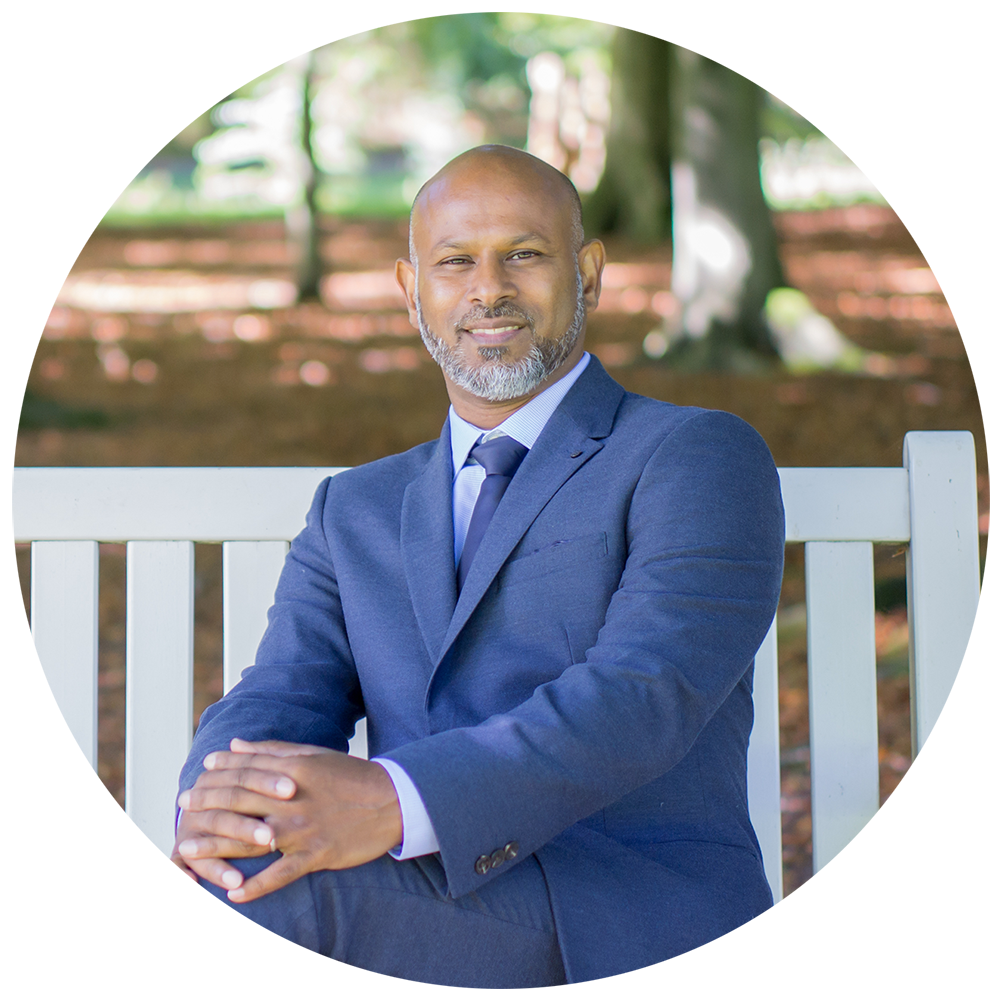